For his entire career, Pastor Greg Locke has been a thorn in the side of the establishment. Whether it’s the lukewarm religious establishment, the feckless Republican establishment, or the communist Democratic establishment, Pastor Locke has spoken his mind and used his literal pulpit to promote God’s Word and American freedoms.

He was made for a time like this when many churches and alleged “conservatives” are pushing vaccine mandates, face mask mandates, and overall tyranny in America. Pastor Locke’s church, Global Vision Bible Church in Mt. Juliet, Tennessee, is famous for being completely mask-free.

The fascists over at Twitter didn’t care for his perspectives as he often Tweeted about vaccines and lockdowns. Perhaps they didn’t like his association with Lt. General Michael Flynn and other controversial figures. They banned him. According to The DC Patriot:

In your dose of what have the tyrants done today, tech giant Twitter has permanently suspended the Twitter account of one of America’s fastest growing pastors, Pastor Greg Locke of Global Vision Bible Church in Mt. Juliet, Tennessee.

This one is personal for me, as Pastor Lock is one of my true great friends in life, we’ve traveled all over America together, and he is family. His amazing wife Taisha, his amazing family, and of course his amazing family at Global Vision Bible Church.

Twitter is now on an out of control rampage, and it looks like the second wave against Christian and Conservative voices may have just begun with Pastor Locke.

Greg reached out to me a few minutes ago to let me know that his account had been “permanently suspended” by the tech giant. Here’s the message he received: 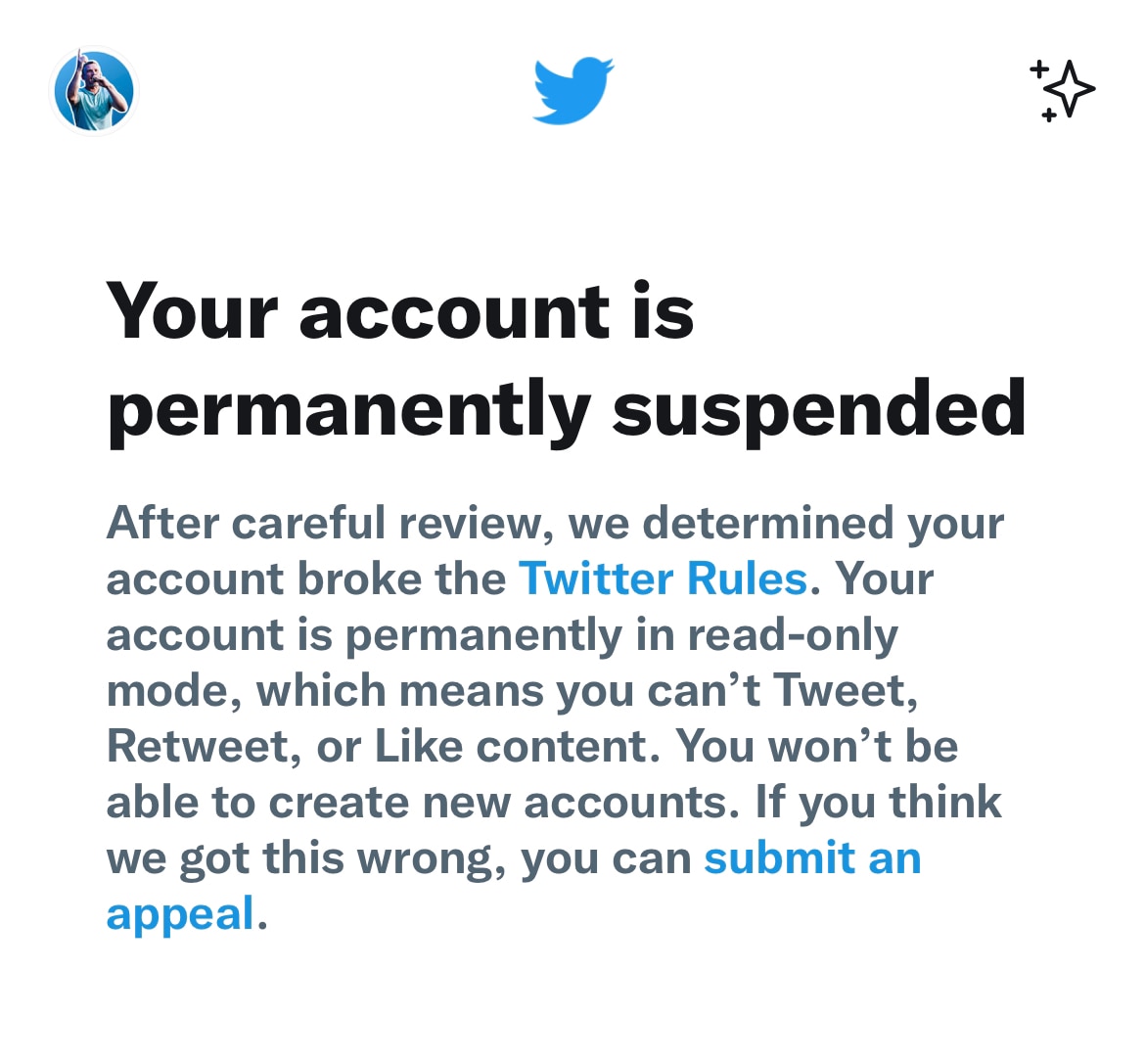 He is prominent on Gettr where his messages will continue to be disseminated.