A Lt. Colonel in the United States Marine Corp announced on LinkedIn today that he is resigning his commission after losing his command over a public video he had posted criticizing top military brass for their actions in Afghanistan.

Lt. Colonel Stuart Scheller’s video attacking everyone from the Joint Chiefs of Staff down for their role in creating the Afghanistan crisis went viral last week. Shortly after the video was released, he was relieved of his command but still remained a Marine. Today, he announced he is resigning.

“Part of me feels like everything in the last 25-years of my life may have happened to bring me to this point right now,” he said.

Reactions from patriots since the video went viral have been mostly positive. Many tribute and GoFundMe pages have been set up to support him, but he made it clear that he has not set up a GoFundMe himself. He called for donations to go to the families of lost service members from the attacks in Afghanistan.

One comment in particular seemed to truly affect Stuart. A former commanding officer, “Lt. Col. Hobbs,” posted something on social media that prompted the latest video as well as his resignation.

“If Stuart Scheller was honorable, he would resign his commission,” Hobbs posted in a reply on LinkedIn, according to Stuart’s video.

Stuart became emotional and proceeded to announce his resignation.

“I want to make the announcement today,” he said. “After 17 years, I’m currently not pending legal action and I can stay in the Marine Corp for another three years, but I don’t think that’s the path I’m on. I’m resigning my commission as a United States Marine, effective now. I’m sure there’s more admin on how I’m supposed to do that, and I’ll work through that. But I am forfeiting my retirement on entitlements. I don’t want a single dollar.”

Afghanistan has become an absolute crisis for those stranded there. It isn’t just the allies we left behind. It’s also thousands of American citizens who have been unable to reach safety or be evacuated. The U.S. military is currently calling on those who are still stranded to not attempt to approach the airport in Kabul despite only two days left before our military presence will be completely gone.

On top of the humanitarian crisis, the Taliban have been given a huge arsenal of American weapons to now use for their own purposes. 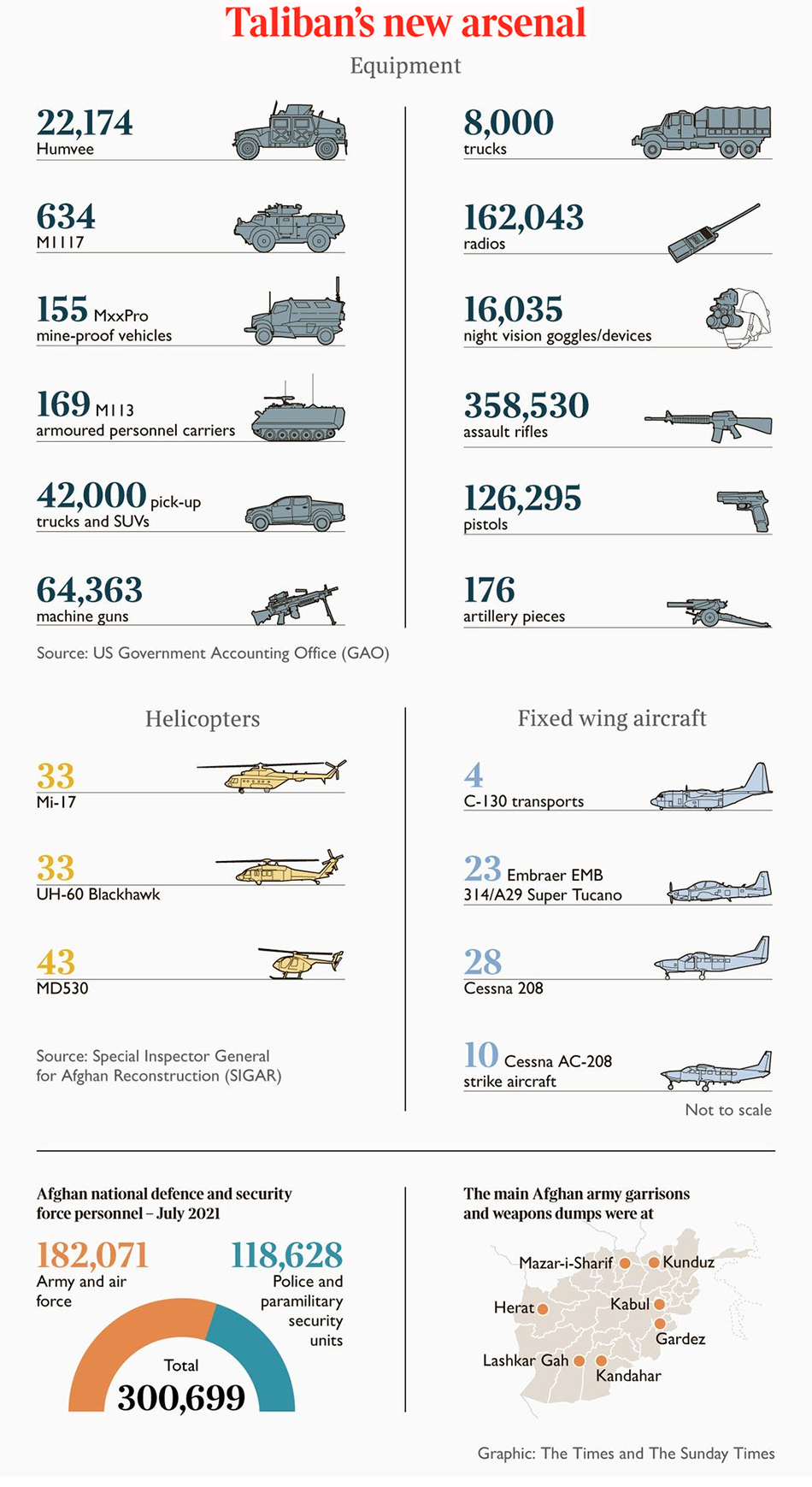 Lt. Col. Stuart Scheller’s resignation may help U.S. military brass breath a sigh of relief since they won’t have to go through the public process of removing him, but it shines a bright spotlight on their feckless leadership as well as weakness from the White House.