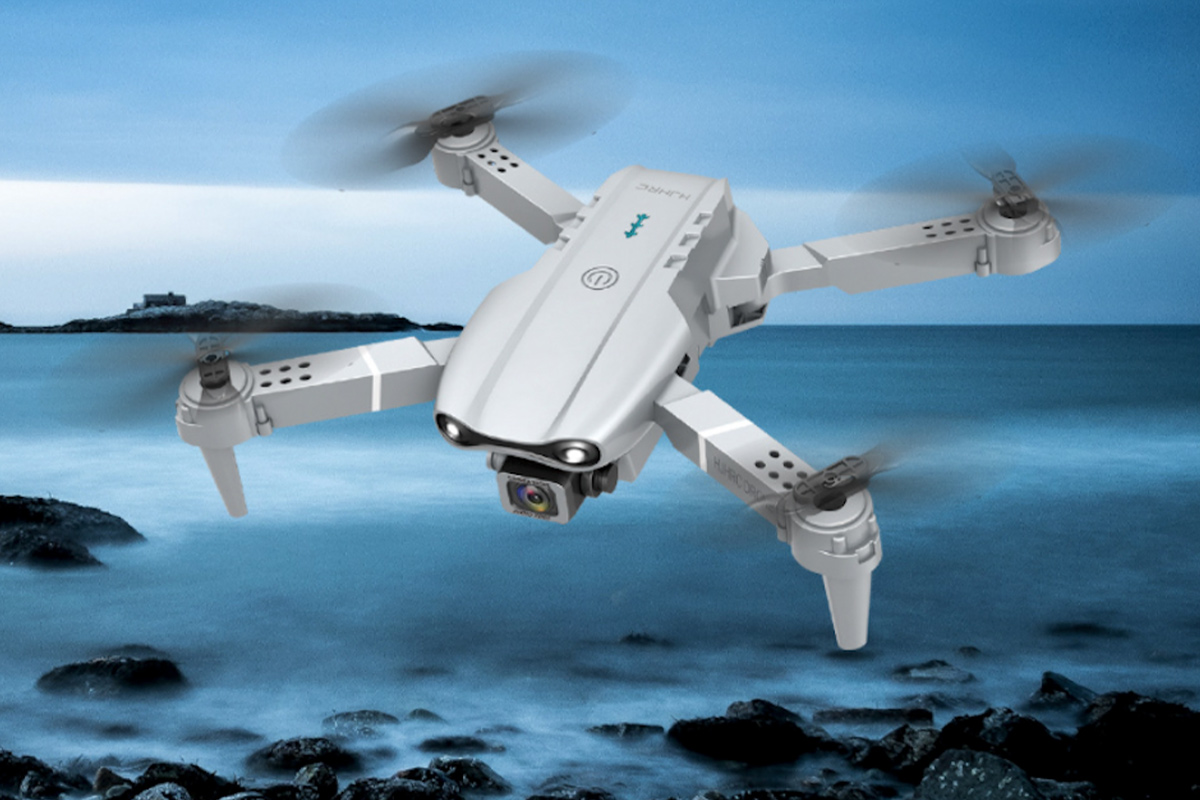 What’s better than one drone? Two drones, of course. In recent years, hobbyists have been turning to drones to get creative with their footage and explore the world from a different vantage point. But drones cost a pretty penny more often than not, and not everyone has the resources to splurge on a quadcopter with a camera.

Luckily, the Alpha Z PRO and Flying Fox Camera Drone Bundle nets you, not just one but two quality drones (ordering through this link and the links below benefits The Liberty Daily). Both drones are equipped with a 4K front camera and a 720P bottom camera so that you can capture great shots from above with ease. In addition, you can score the deal on sale for 59 percent off for a limited time.

This deal features the Alpha Z PRO drone, boasting a sophisticated design and a 4K wide-angle camera with a 90-degree adjustment. In addition, it has an altitude hold mode that stabilizes the drone’s flight, a six-axis gyroscope for smoother flight and more convenient control, and a one-key automatic return that enables the drone to find its way back on its own.

Meanwhile, the Flying Fox drone comes with a gesture control feature that lets you take a photo or record a video with hand gestures and a follow function that connects the distance between the aircraft and the current location of the controller. Lastly, it offers WiFi connectivity that allows real-time transmission through your phone camera. 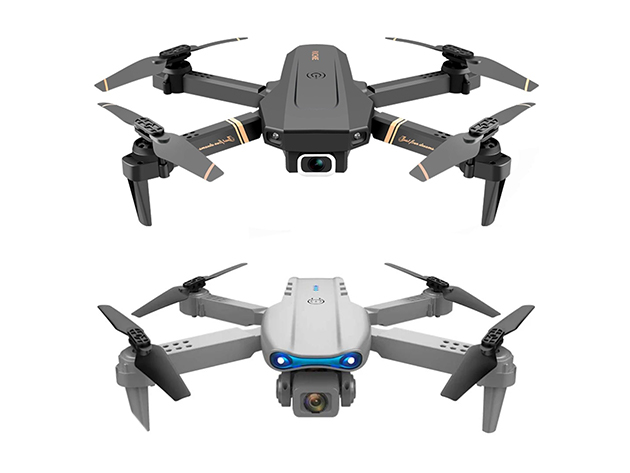