For the record, THIS is infrastructure: 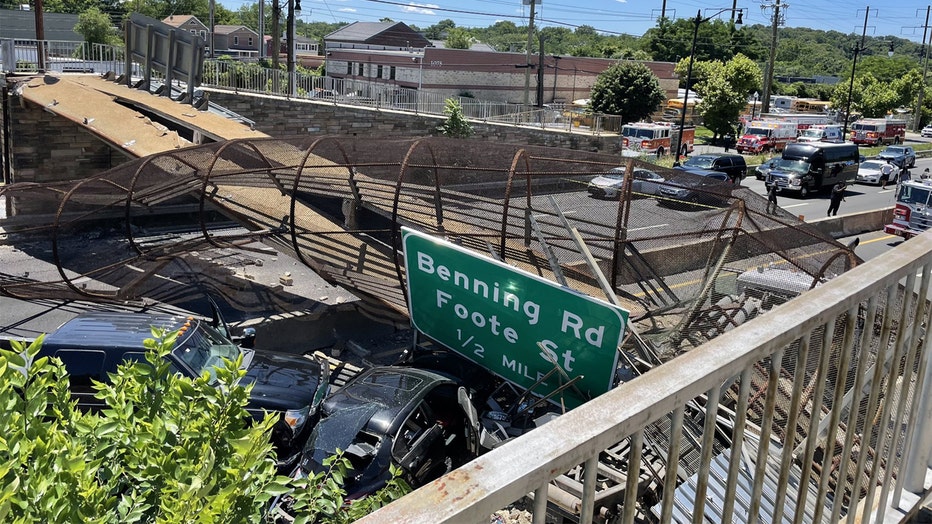 According to Zero Hedge:

As Congress wrangles over a so-called “infrastructure” bill, a pedestrian bridge across I-295 in Northeast Washington, DC has collapsed.

The bridge collapsed around 1230ET, leaving 6 injured – 4 of which were rushed to hospital while 2 were treated at the scene.

The bridge, which is located at Kenilworth Ave and Polk St, collapsed onto a truck that subsequently started leaking fuel. Authorities are working to contain the fuel leak.

Authorities don’t yet know what caused the bridge to crumble.

Washington DC needs to stop trying to make everything into infrastructure and instead just get the roads fixed, bridges bolstered, power grid secured, and focus on ACTUAL infrastructure needs.