Dr. Simone Gold is no stranger to censorship. She has been hit in her career, throughout social media, and on television. Her stances on the vaccines and Covid-19 in general have landed her in hot water for the last year that she has been a prominent figure with America’s Frontline Doctors.

Now, she’s moving to freer pastures. The doctor has joined Gab, the free speech platform similar to Twitter without the censorship. Her third past was a picture that shows the people are starting to catch onto the truth. 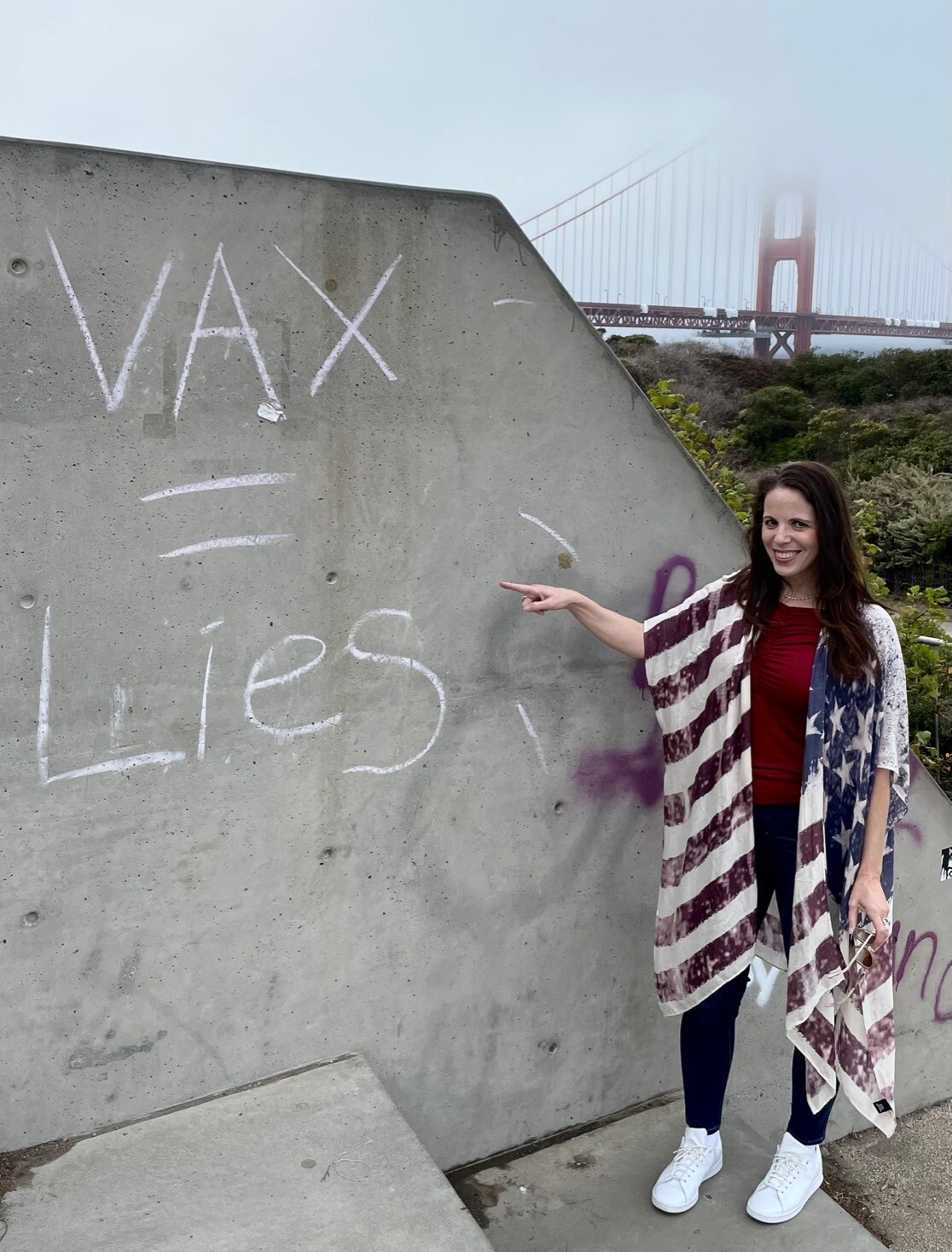 We have to keep hammering away until the truth finds its way to as many Americans as possible. There are dangers with the experimental injections that must be exposed, and Dr. Simone Gold is trying to do so every day.

When a father suspected a local Oklahoma pastor of inappropriately touching his son, he decided to get video proof of the crime. After watching the jogging pastor stop at a bus stop and touch the child’s rear, the father had enough proof to deliver to police.

But as any good father should do, he didn’t just shoot the video. He tackled and proceeded to pummel the suspect, cracking his skull in the process. According to The Post Millennial:

The cops in Oklahoma City this week nabbed a pastor who was allegedly targeting a local boy in the early morning hours, as the child waited for school. As outlined by News 9 of Oklahoma, 33-year-old Michael Coghill was apprehended by police for “inappropriately touching a boy waiting for a school bus” on charges of lewd/indecent acts to a child.

This incident was corroborated by mother and witness Lisa Ward, as she had her own daughters waiting for the school bus at the same place where Coghill is said to have gone after the nine-year-old boy. Ward at first thought he was simply a routine jogger in this particular neighborhood. But, eventually, suspect Michael Coghill was apprehended after the boy’s own father caught on to what was happening and stepped in.

“Stepped in” is a mild way of putting it, judging by the mugshot image. This heroic father made sure the suspect wouldn’t forget the day he picked the wrong kid to grope.